Being the expert in the field of Geo-information and crop monitoring, BioScope is involved in numerous projects.

Are you in search of relevant know-how for your project?
Please feel free tocontact us. 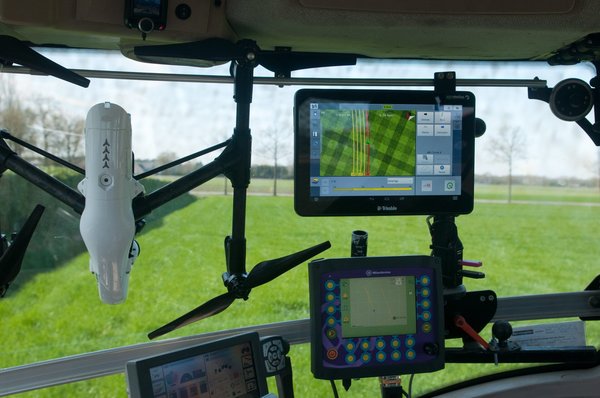 As a service provider, we benefit from a decent data infrastructure at our customers site’. In our case at the farm. Currently, the situation shows that many players have data on the farmer, his farm or plots. Examples are soil laboratories (results), customers (contracts) and the government (e.g. MijnPercelen). Yet very few farmers have organised their own data repository, where they collect farming data independently from software suppliers. With the FarmCube project we have redesigned a farmer-specific data warehouse and implement it in use cases. We have achieved this in partnership with Wageningen University & Research, DroneWerkers, ZLTO, AVR and FarmHack. BioScope participated in a use case that visualised data in the field. Further use cases concerned the storage of various information sources and the recording and analysis of tractor data. FarmCube is part of the H2020 project Smart Agri Hubs. https://www.smartagrihubs.eu/flagship-innovation-experiment/10-FIE-farmcube FarmCube ran from 2019 to 2021.

As part of the FoodValley regional deal, a soil and water quality programme was launched. As part of this programme, BioScope works in collaboration with LTO Noord and the Vallei en Veluwe water board in the GRIP project. Together with local farmers and contractors, two practical networks have demonstrated and experimented how satellite data can be applied in daily practice. What data is relevant and when? The satellite data also compares different cultivation practices on different plots of land. With this benchmark farmers can learn from each other. 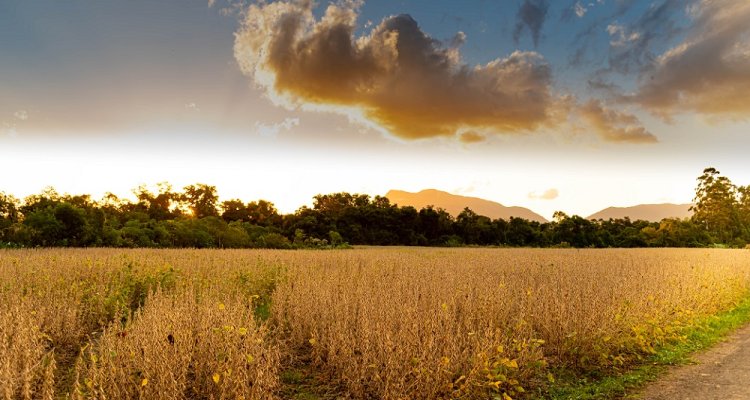 In partnership with Wageningen University & Research, BioScope is working on monitoring soybeans using satellite data. The project takes place in Brazil, currently a major producer of soya. The knowledge we gain here is of importance for the increasing interest in cultivating soy in the Netherlands. This makes us prepared to support the cultivation of this crop with our maps when required. Smart Soy Bean will run from 2021 to 2022. 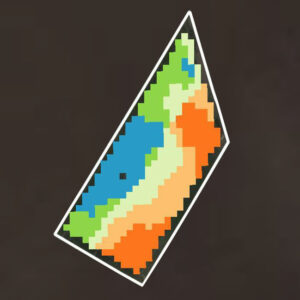 In addition to our renowned maps, BioScope is continuously working on product development. One of them is improved soil zoning for cropland. At presenrt the conventional methods are intensive (grid) sampling or an expensive soil scan. BioScope developed an innovative solution to derive soil zones through the intelligent usage of satellite data. Working on service improvement in various projects, both on the customer side (integration into business processes and activities) as well as on the product side (adding the latest scientific knowledge). We are also developing validation of our soil zoning. A comparison between methods was made in The National Experimental Garden for Precision Farming (NPPL). This demonstrates BioScope’s excellent vallue for money proposition. 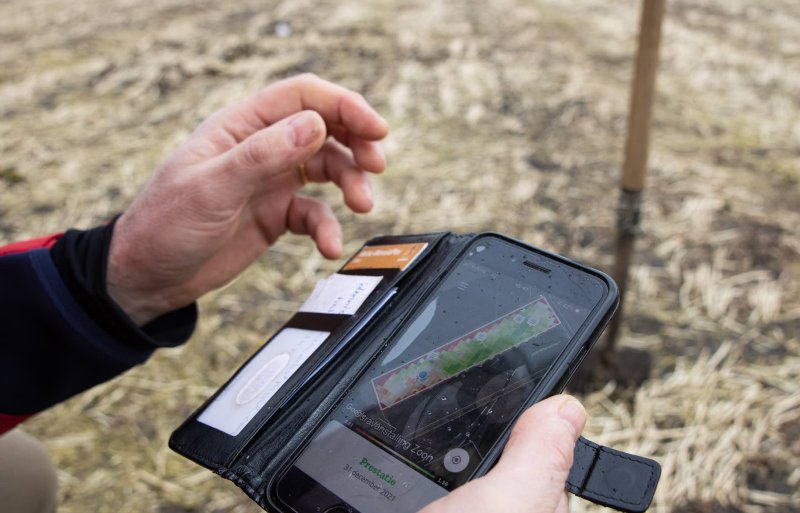 In a project with growers and study groups, BioScope has developed a benchmark tool that simplefied comparing crop growth between plots. The tool compares growth and nitrogen content of a field with that of other fields: ‘the benchmark’. The field performance is thus clear at a glance.

It was the customer’s request to do more with the crop monitoring data. This approach was developed by BioScope and has been tested in practice. After a year of experimentation a prototype was available. By now this benchmark has been included in the BioScope portfolio.

Every account with two plots or more can compare them against each other. To make it even more tailored to the needs of our users, plots with the same crop and variety can also be selected.

The “Soil, Scouting, Benchmark” project was led by farmer Jan Wijnen and was co-financed by the West Brabant region. The projects’ goals was to present satellite data in such a manner that farmers, consultants and study groups can compare the performance of crops and soils. The most obvious comparison is between plots with the same crop and variety. But possibilities are limitless. The tool also corrects for different sowing or planting dates, making it truly comparable. In order to identify the requirements, a group of farmers from the West Brabant region cooperated in the project. This has resulted in a fully functioning prototype. This demanded for close cooperation between satellite data specialists, software engineers, agronomists and farmers. The proper visuals make benchmarking easily to all. It is included in FieldScout as of 2022.